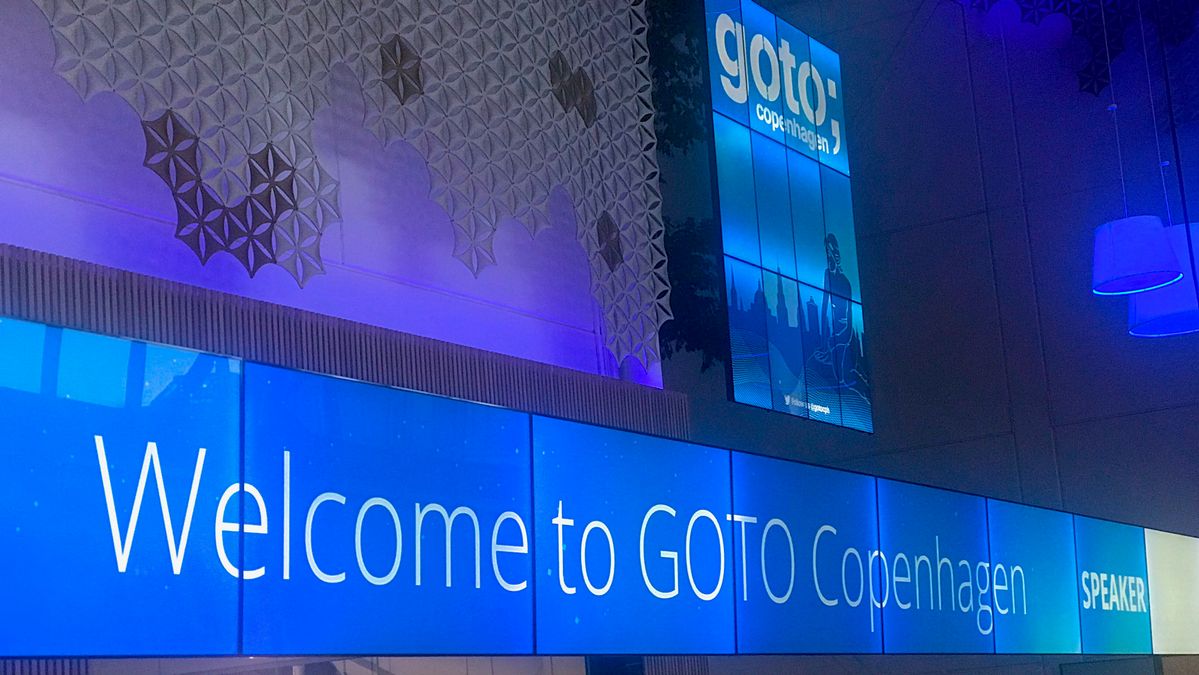 This year's GOTO conference is over, and our heads have been filled with information and news from the IT world.

We have summed up the highlights for you in this post!

Tim Berners-Lee and The Future of the Web

Tim Berners-Lee himself, father of the Internet, was main speaker at the conference. He told a little about the story of the internet's origin, and in which direction he believes it's moving.

Tim (we just call him Tim) works for Inrupt, a company working on an application called SOLID. This app as planned to give users more control over their private data, compared to today where data is in the hands of big companies like Facebook and Google. Tim's vision for the future is absolutely interesting and we look forward to seeing if they are possible in reality.

Ready to Rock with Sam Aaron

Sam Aaron, software architect with a focus on communication, stood for another keynote. Sam Aaron told about his Sonic Pi Application - a programming language for playing music, that helps children learn to code, as the code generates music and not just "hello world" in a console. Sam Aaron also uses the language when he's out as a DJ and actually live codes the music - it may sound

strange, but it works really amazing and we highly recommend watching Sonic Pi.

As always at a conference, it may be a major mission to find out which sessions contain the good stuff. But GOTO has collected some of the conference content on their YouTube channel and their app, GOTO Play. So, using these, you can now shuffle around and find out what you think is exciting.

A couple of suggestions for what we think are interesting to see are:
Trying to describe the entire conference on a few lines is impossible, so these were just a few highlights from this year's GOTO. As mentioned, both on the GOTO Play app
and GOTO on YouTube, you can watch a wide variety of videos, and we can absolutely recommend that you get ready for GOTO next year - at least we will come back again.